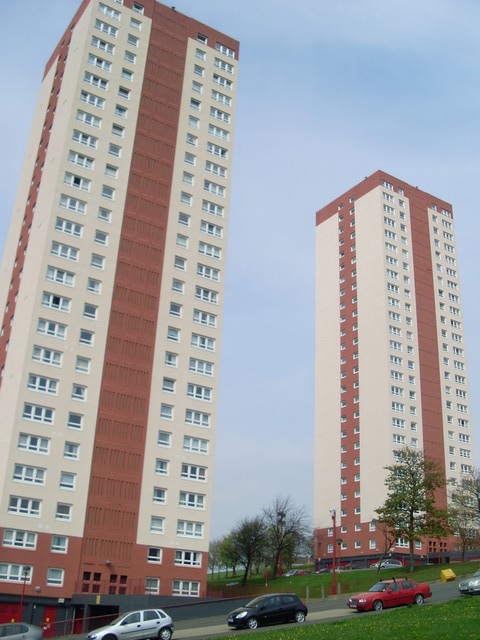 On June 14th 2017, a fire broke out in the 24-storey Grenfell Tower block of flats in west London, causing 72 deaths and more than 70 injuries. It is considered the deadliest fire in the UK since the Piper Alpha disaster in the North Sea and the worst UK residential fire since the second world […]