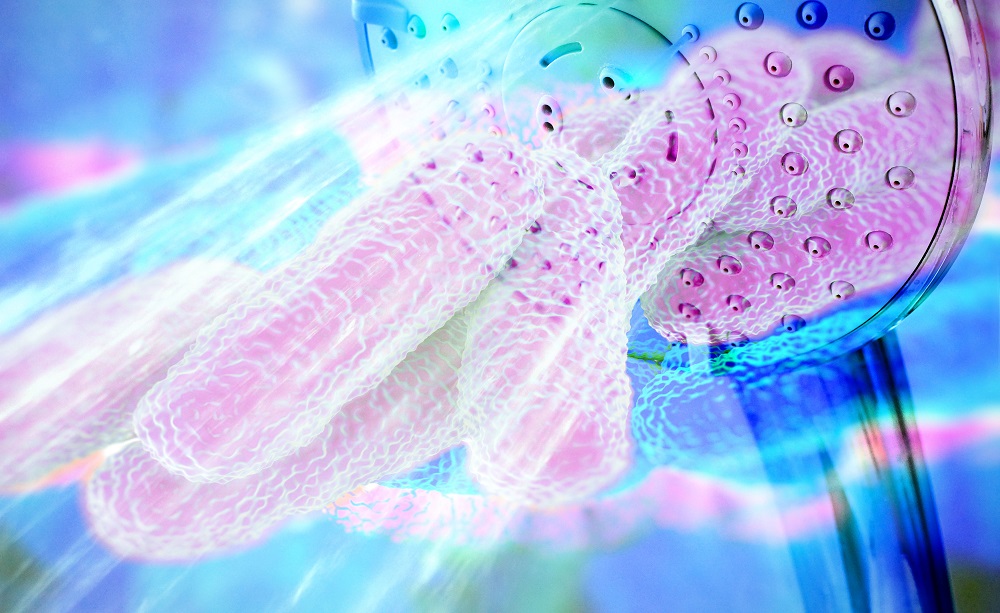 Popular holiday resorts could be putting Britons at risk of a serious bacterial infection that can lead to life-threatening pneumonia, a series of new studies have revealed.

Scientists have found that up to two-thirds of hotels in destinations including Greece, the Canary Islands and Morocco risk spreading the infection – called legionella, or legionnaires’ disease – which lurks in stagnant water.

Now, microbiologists are urging holidaymakers to run taps and showers before having contact with the water, due to fears that bugs have accumulated while premises were shut during the covid lockdowns.

It comes months after 70-year-old Lynn Stigwood from Buckinghamshire was reported to have died after contracting the infection while on holiday in the Dominican Republic. After falling violently ill with vomiting and diarrhea in September 2019, she was taken to hospital where she developed pneumonia and struggled to breathe and walk.

She developed organ failure and died. Lynn’s husband Melvyn, 73, arrived home to a letter from the travel company that arranged the trip, warning about contaminated water at their hotel. Several guests, the letter explained, had contracted legionnaires’ disease. Lynn had used the shower before becoming unwell.

The legionella bug thrives in large buildings – such as hotels and office blocks – where it grows in the water supply, especially in warm climates where the heat helps it reproduce.

Swimming pools and rusty, dirty air conditioning units are common sites of contamination as they can accumulate warm, stagnant water which gets dispersed as droplets in the air, which are then inhaled.

But the bacteria can also lurk in showers and taps that have not been used for a few days. Now microbiology experts are warning holidaymakers to take vital steps to protect themselves against the risk of infection. This is especially crucial post-pandemic, as some resorts may only recently have opened certain hotel rooms as the travel industry gets back to normal.

Health and safety guidelines say hot water supplies must be kept at a minimum 50C, as the bug cannot survive at this heat. Likewise, cold water should be below 20C to stop the bacteria breeding. Hotels, leisure centres and large buildings need to regularly treat water with chemicals to destroy legionella colonies. But recent studies suggest many don’t. In a report in the journal Travel Medicine And Infectious Diseases, scientists who tested 204 hotels in the Canary Islands – visited by 600,000 Britons a year – found 12 per cent had legionella bacteria in their plumbing, air conditioning or pools.

A similar study in Greece found that out of 51 hotels, 75 per cent showed contamination in the water supply. And in September 2021, tests on water samples from 118 hotels in Morocco revealed that more than half had levels of legionella sufficient to cause illness.

Roughly half of the 300 to 400 Britons who are infected with legionella every year catch it overseas. Once the infection is diagnosed, doctors refer to the condition as legionnaires’ disease.

While the average death rate is about one in ten, in those with weakened immune systems, such as patients with rheumatoid arthritis or kidney failure, it can be as high as 30 per cent.

Outbreaks also occur in the UK. Holidaymakers arriving home after their break should repeat the shower routine, .

A 2017 investigation found nearly a third of water samples taken from shower heads and bathroom pipes in 100 domestic properties in the South of England had traces of legionella.